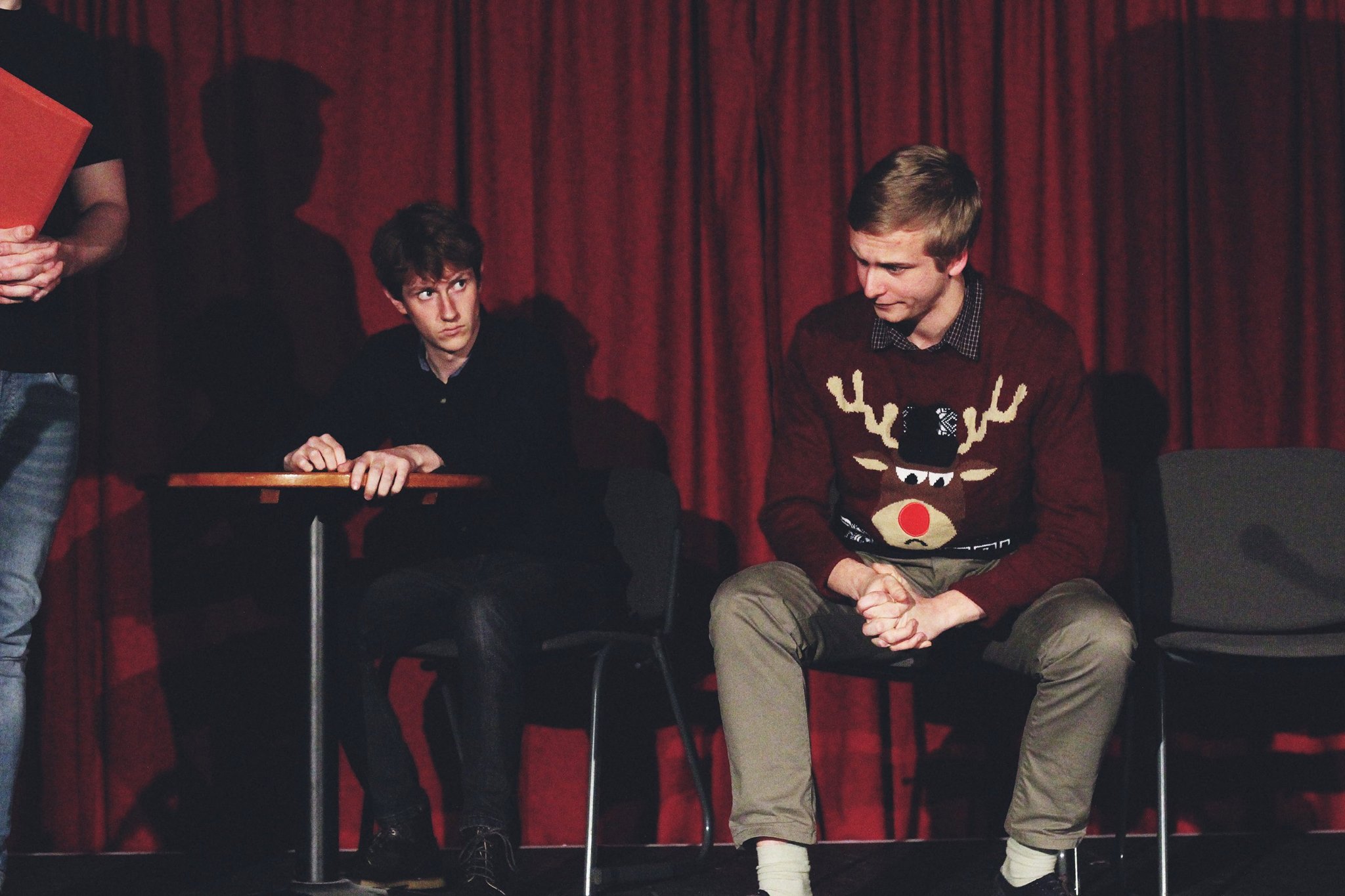 How to use Performing Arts to get a job

Whether you played ‘Shepherd number 3’ in the Primary School Christmas Nativity when you were six years old, or have dabbled in multiple acting agencies and performances, participating in performing arts, whether the role was big or small, can play a vital part in the world of careers and, indeed, in our day-to-day lives.

Understanding and assessing your personal performance is a unique skill which is often enhanced when someone takes part in performances, but this can also be compared to aspects of life outside of performing and into pursuing a career. Whether it’s pretending you’re impressed by your Aunties’ holiday album or having a conversation with a complete stranger, performance techniques will always play a vital role at some point in your life.

Performing Arts in Applications and Interviews

In its most simplistic format, a CV is a way of presenting to potential employers a brief factual account, in note form, of the main features of your life to date. This, however, is by no means restricted to employment experiences.

The point of a CV, of course, is to get you to an interview stage. By this stage in the process, you are already capable enough to fulfil the role on paper however an interview gives the employer the chance to see for themselves how you could fit into their business. Arguably, it is at this stage of the application ladder where the Performing Arts aspect becomes most important.

In my interview for my current position as a recruitment consultant at Thompson & Terry Recruitment, I found that explaining my passion and interests in Performing Arts both gained the interviewees confidence in my capabilities but also enabled me to speak about myself in a less two-dimensional “jobsworth” way, but instead into a more three-dimensional, confident character.

Performing Arts in a secured position

Whilst it is obviously a necessity to get your ‘foot-in-the-door’ when it comes to thinking about a new career, the use of Performance techniques ina secured position is just as important. Whether the role you secure has a presentation, customer-facing or networking elements to it, controlling certain emotions to the benefit of the workplace is often required.

Whilst at University, particularly during presentations, I discovered that maintaining a strong level of determination against my topic of discussion not only gives them the impression that I know what I’m talking about but also gives the impression that I am confident and passionate in what I talk about, thereby boosting my grade as well as my confidence. Such

techniques of determined confidence can often be useful in jobs which require networking and presentation skills.

Many actors have described acting as being an important surviving technique amongst our society as we often have to deceive people by showing the appearance of feeling something they possibly shouldn’t. While it is not plausible to suggest that such feelings that go against our workplace should be toned down, occasionally we do need to use certain performance techniques in such a way in order to perform certain tasks and achieve certain targets, making it a hugely crucial component in careers.